Beauty is not looks, but the ability to look. 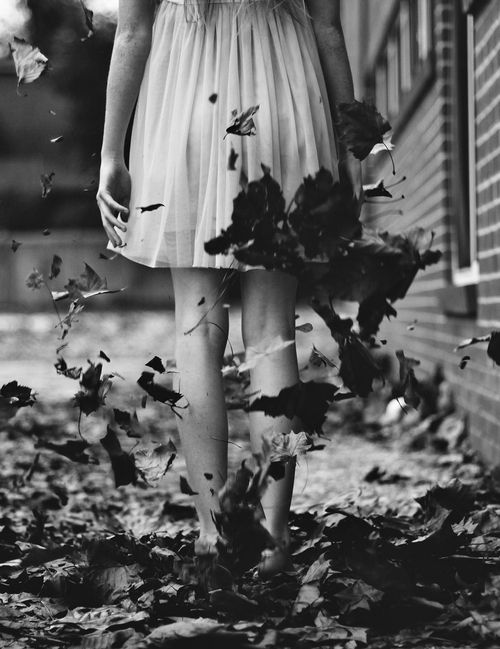 Even in the avoided song

Now upon the ground

A rush of wind stirs

A distant radio is heard

An invitation to jump

Soft at first, then asphalt

A desert of cracks

My feet are soft

I sing the same song, continually

For the return of Green

Buds of my passion

My ear tickled by rustling

They hang onto mothers

Time is a refrain

Slid from my hand, again

I turn my palms upward

The staffs are full of tears

I was a quiet ghost and tried to leave the Living alone, sucking in sweet immortality, breathing the fine particles of the afterlife, inhaling string theory, and feeling the curvature of Earth with the bottoms of my nonexistent feet. Death was easy. There were never run-ins with ghouls, spooks, or feral spirit guides. All the dead stuck to themselves and some of them never left their coffin, their own private condos. And why not? Death is also a bit boring. I will tell you one thing you need to keep in mind, there is no space-time continuum for types like me. We can be here, there, or anywhere in no time at all. But, that also was a problem. That left me with a big gap of nothingness to deal with, as if death was a large expanding wall-less balloon, full of a bunch of null that needed to be filled with something, something hot, something possibly flammable, excitable. This is why I couldn’t leave the Living alone. He was put there (or here if you prefer) to stir things up.

The Living was a depressed pig. He was always up to stupidity that could even interrupt eternal rest. He argued with anyone who would give him an ear, he picked at himself, and ate weird stuff that came in all sorts of colors, boxes, glasses, and containers. And then after a meal of stuff that ended up rotting inside of him, he would make distorted sounds on machines or the machines would make distorted sounds at him. Sometimes it was hard to tell who was making the noise. He always needed things to put things in. He would lock things up and hide stuff, then worry if anyone saw where he hid the stuff like everything was special. No one was ever watching him except a ghost, like me. Strange or stupid? You decide. And then he would drink himself into babbling nonsense. No, babbling is too soft of a word. He would shout himself into a drunken rage and then fall asleep. I don’t know how better to explain it to you. Ok, I will admit he did have a good side, if that’s what you want to call it.

His good side was not much better than his bad side. Come to think of it, he really didn’t have more than one side. He prayed to all sorts of made-up deities, gave money to charities that fed some people and starved others. He painted, no it wasn’t painting, he constructed pictures that looked like plastic whirlybobs with metallic gears and sticks. He called it inspiration.

From my perspective, the Living looked like he was just wasting time, one thing he didn’t really have much of. I mean, wouldn’t you, if you knew you didn’t have much time, be spending your time more wisely? However, and here’s the creepy part that scares me, I was attracted to his wasting of time. It was the one thing I personally had no concept of. 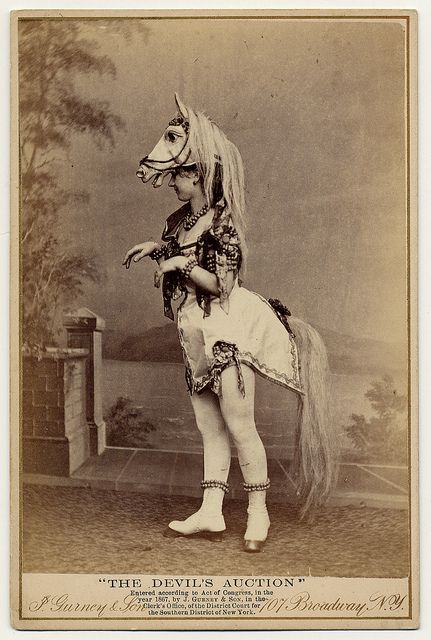 As I said before, Death is full of too much space. Whoever invented it should be seriously questioned. Was it you? If it was, I hope this little story acts like a little window into setting you straight! It’s much more worth it to live and be an idiot then to sleep peacefully forever more. If you are the one who invented Death, then I think you should change the Living into lasting forever or at least a lot longer then it does now. Hell, give the poor sap a chance to screw up for a long time. He might learn something and it would be entertaining at the same time. 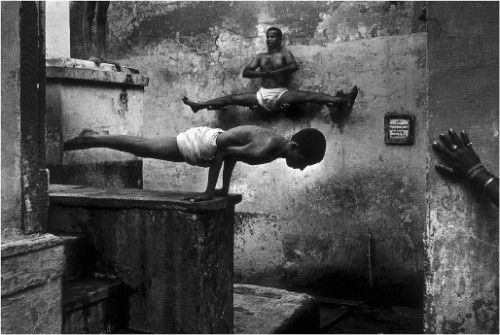 My suggestions were nothing new. I had come to this conclusion a long, long time ago. At least I think it was a long time ago. But to make a long story short, or a short story a little bit longer, I did pay witness to the Living attempting to simulate Death. He only did it once. I know, I know, unbelievable. He would sit still for hours with his legs crossed like a bug and empty his mind and disconnect from his body. What? Why would you want to disconnect with the only time you have? I had heard of zombies, never met one, and for a moment that’s what I thought he was, like his skull had become so easy to crush you could do it with a nutcracker, but no, to my surprise he called himself a monk. There’s nothing like trying to waste time when time’s a wasting. (Ha, that was a bit clever, but probably doesn’t make much sense to you or me for that matter.) 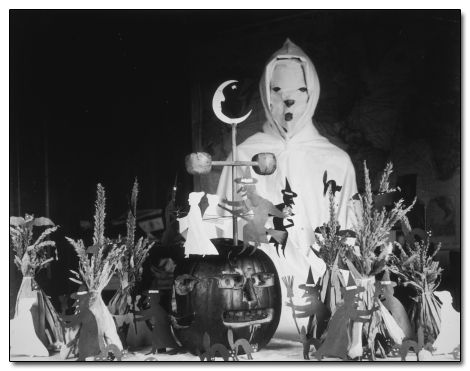 But, like I said before, the Living doesn’t live long. Perhaps, you called him by the wrong name. You should have named him the Temporary or the Fleeting Moment, or the Passing By. I know these names sound like bad band names, but hey, I wouldn’t call myself a writer by any means. I don’t come up with good shit that often. So, if you want to come up with a better name for them, be my guest. I’m just offering some amateur advice. Take or leave it. I don’t make shit up like you do. Just in case it’s you who are responsible. I’m just supposing here.

And I have been cut off

In a world of cardboard boxes

Stacked upon one another

Taped together by adhesive hands

The laughs peer in from out

Through the hole the sun knows

I teach them about cardboard

You see it is weak, taped

Things fall through when

Heat engulfs the boxes, then

The floor is full of dust

They must be tucked in

Cardboard clutter is the soil

Everything has its misplace

I make another stack of hollowness 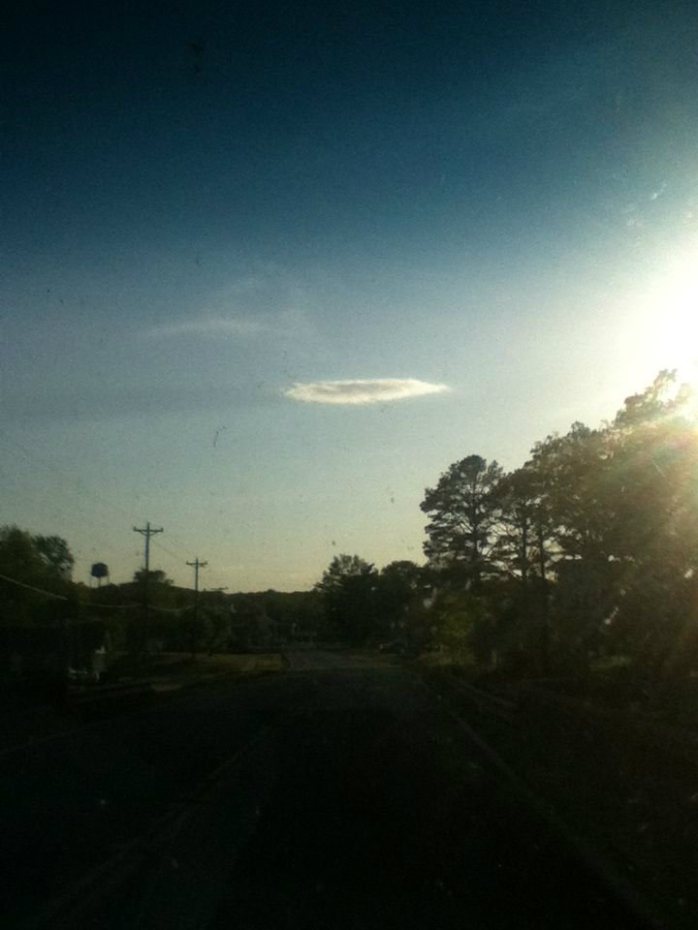